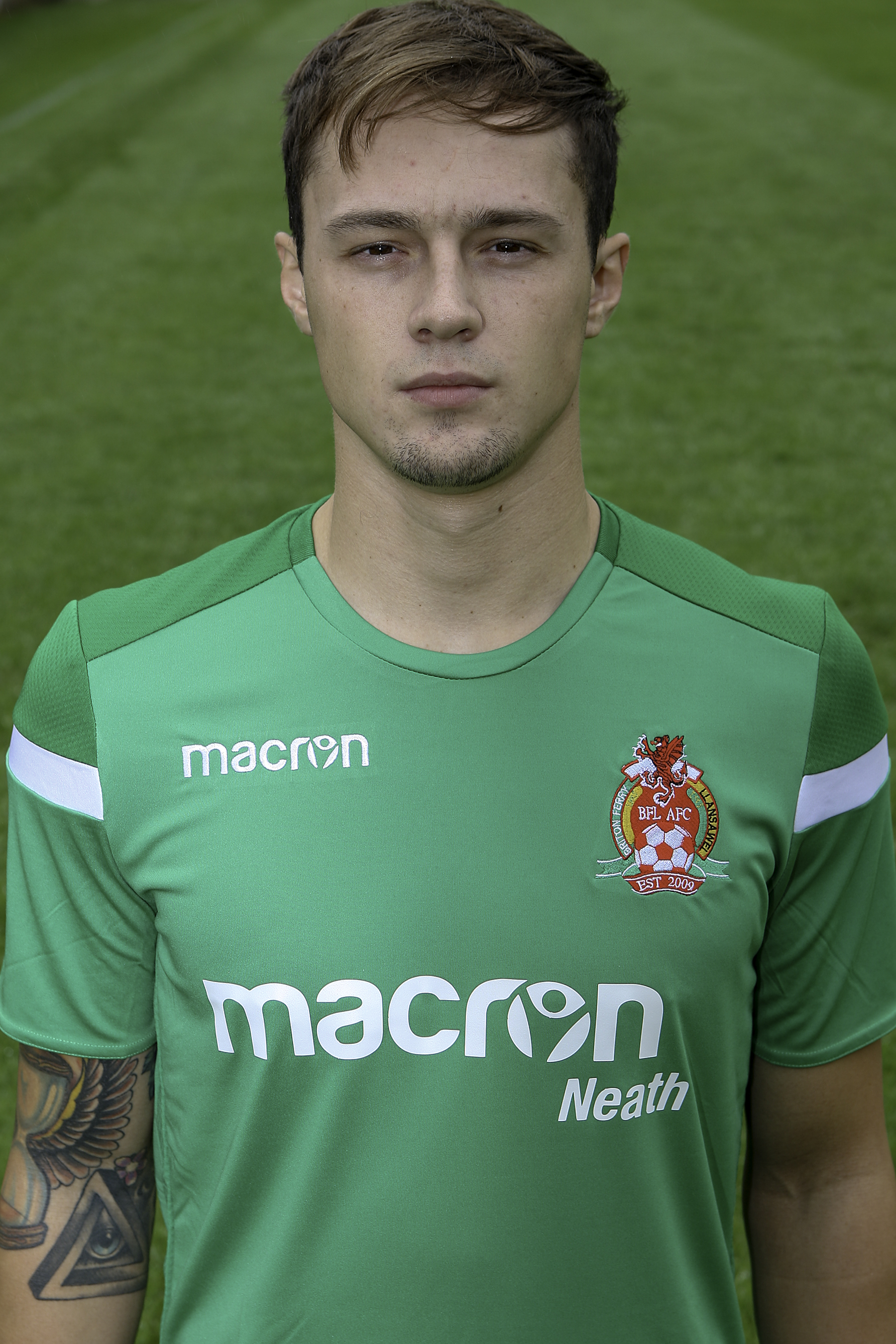 Conah has a big reputation at such a young age after already appearing in the Welsh Premier League at Port Talbot after moving there from playing junior league football with Swansea based team Union Rangers.

The Swansea-born stopper has capped for the Wales U.18 Academy .

The commanding goalkeeper has also played for Llanelli before an excellent season for the league runners up in 2018.

Enters his third year at the club and has made the number one jersey his own.

Luke returns for his third spell at the club this time from Llanelli.

A dependable shot stopper the 31 year old Briton Ferry born player has gained much experience throughout the Welsh League with Afan Lido and Goytre Utd as well as at Stebonheath Park.

Under the watchful eye of new Head Goalkeeper Coach Ashley Roberts the keeper will be looking to push current number one McFenton throughout the season.

The 18 year old defender has come through the academy system at Newport and will be a valuable signing at the Old Road.

One to watch throughout the season.

Young left footer signed from Pontardawe in 2019 and sure to excite the Old Road faithful with his directness and energy on the left flank.

Had a superb debut season playing both left back and left wing, sure to be an asset for years to come.

A wealth of experience in the football league and a former Wales U21 captain Daniel will add a huge amount of taleent and experience to the current squad after signing from Llanelli. 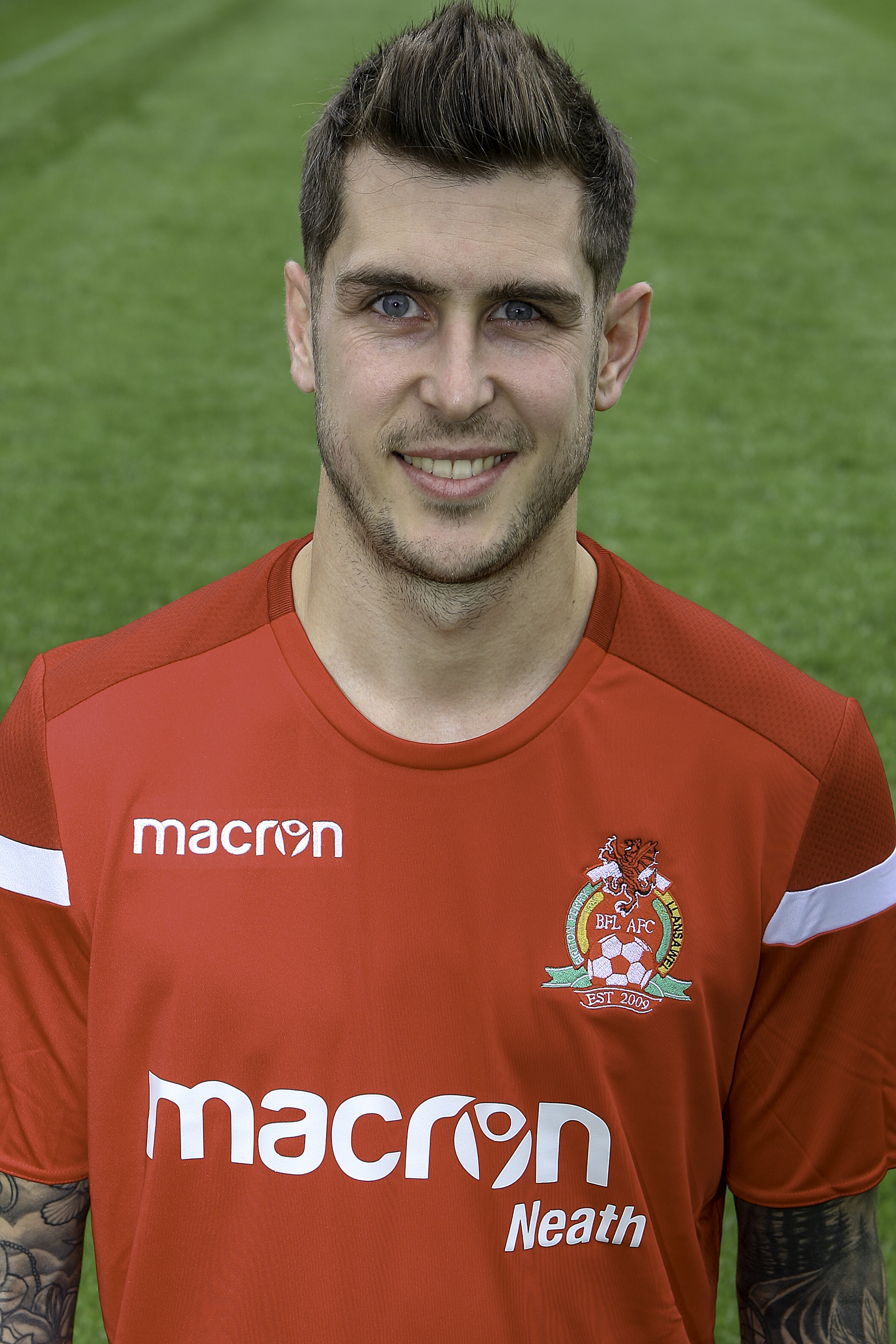 Cultured centre back who is brave in the tackle and in the air.

Luke has played most his career in Tier 2/3  since he was 16 with ex clubs including Goytre Utd, Haverfordwest, Ammanford and Pontardawe.

Been Mr Consistency since his move to the Old Road and an ever present in central defence.

Signed from Afan Lido where he was captain of the team.

A central defender with experience ahead of his years Alex is a natural leader, strong in the tackle and great communicator.

Alex can also play in central midfield and has every chance of being part of the team for years to come. 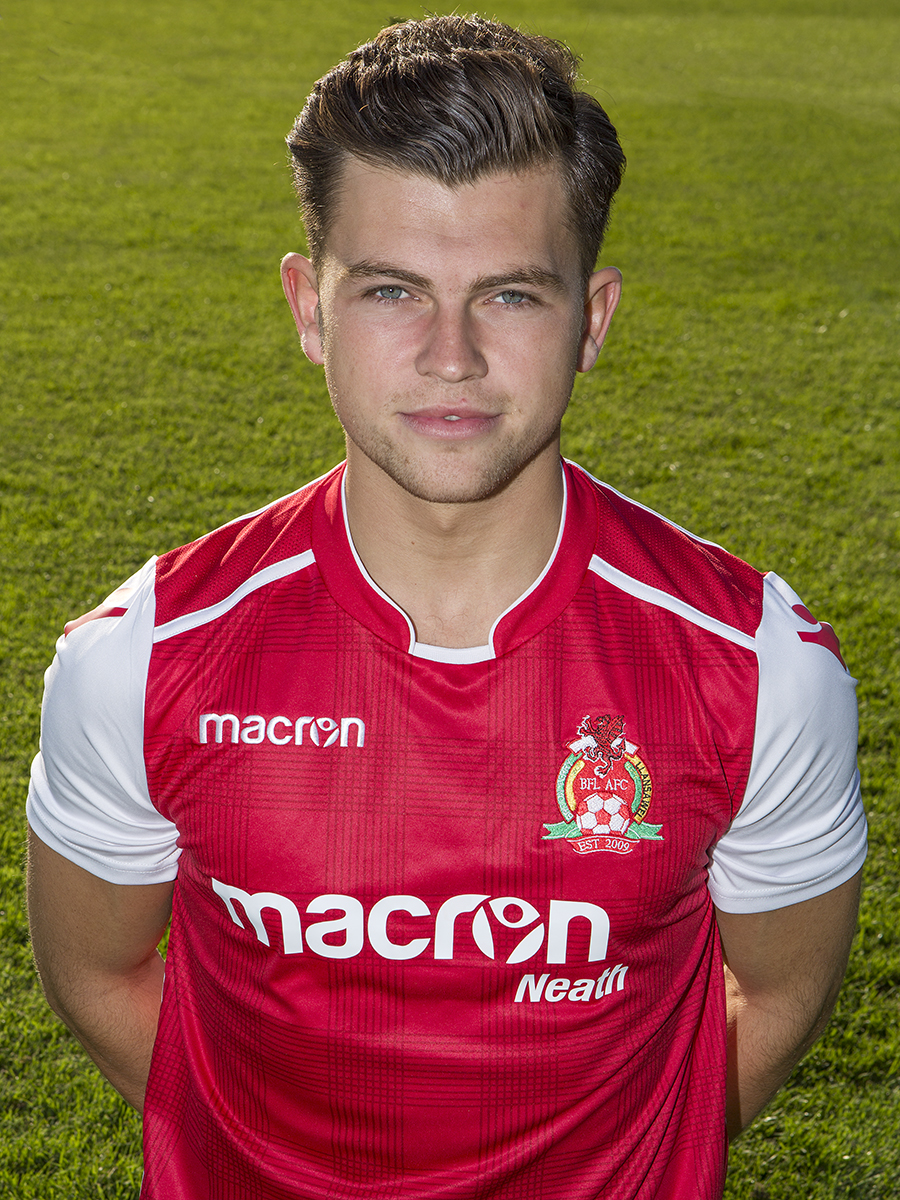 Keiran returns after a break playing in Australia.

The cultured midfielder will provide composure to the Reds team with his superb left foot also a threat from set pieces.

Liam signs from neighbours Afan Lido after being an integral part of the club for many years.

After years in the Welsh Premier league for both Lido and Port Talbot Liam's experience and winning mentaility is sure to be another huge benefit at the Old Road.

Jack has huge potential and is strong in the tackle, a good passer with vision to create.

Ross joins from Llanelli and is a hardworking and talented midfielder, a great passer and communicator in the middle of the park.

The 17 year old midfileder is a part of the current Cymru Premier Development squad.

The Swansea born player came through the West End youth system and after some eye catching pre-season performances is wone for the Old Road supporters to keep an eye on this season.

Young left sided player who has previously played for Merthyr and Llanelli.

Joe can play at full back or on the wing and has a great engine and delivery from wide areas.

Had a fantastic first season at the Old Road. 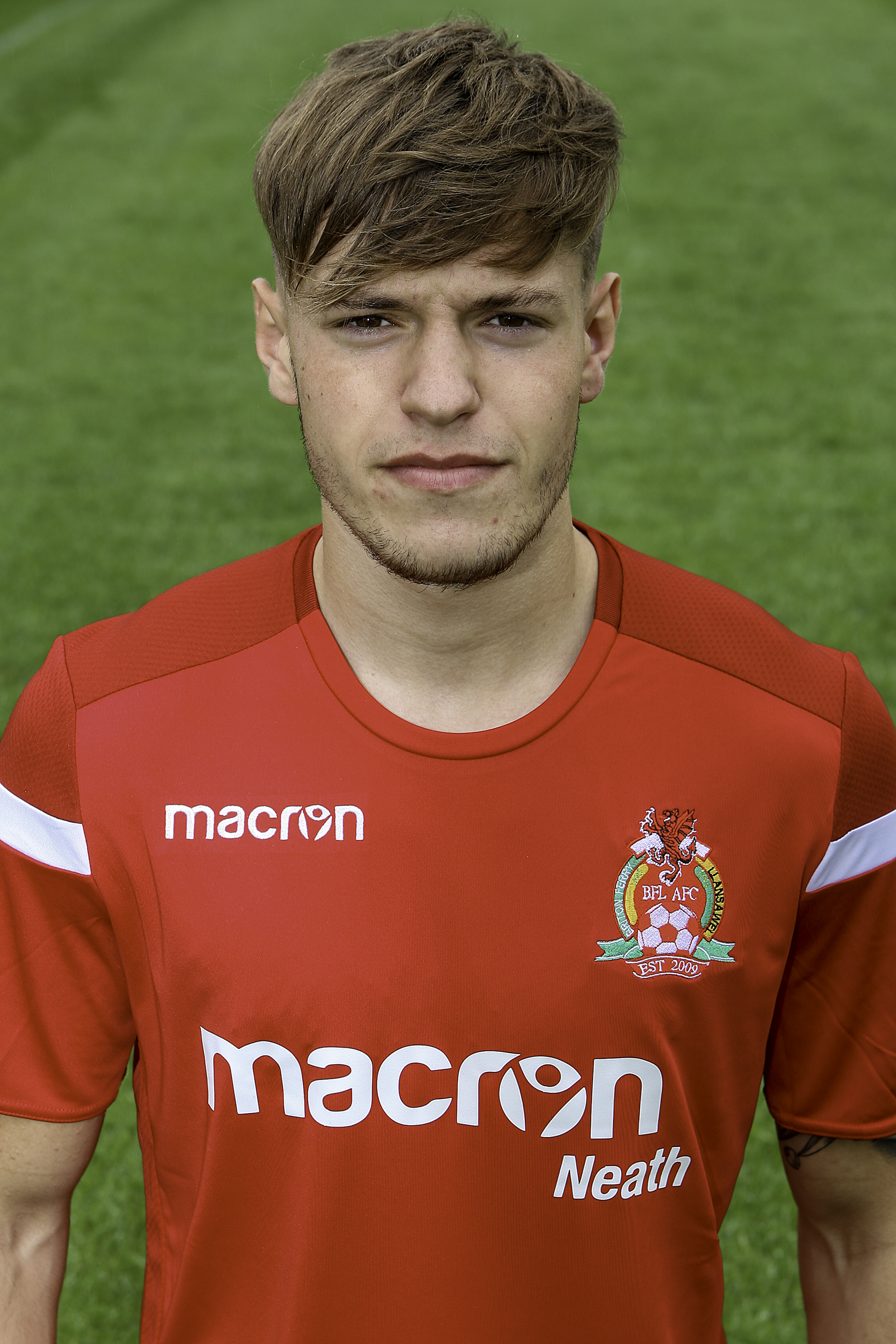 Tyler returns on loan from Haverfordwest after making the move to Bridge Meadow from the Old Road in the summer.

Can play on either wing or up top and will be looking to return to his best form with the Reds.

A marquee signing for the Reds from Carmarten Town.

Luke has proved himself to be one of the best centre forwards and scorers in the Welsh system for years and will hopefully be towards the top end of the scoring charts this season.

Ian turned out to be one of the best signings made by manager Carl Shaw in the last ten years and now steps into the coaching staff, will be a valuable asset with experience at Spurs and Newport County. 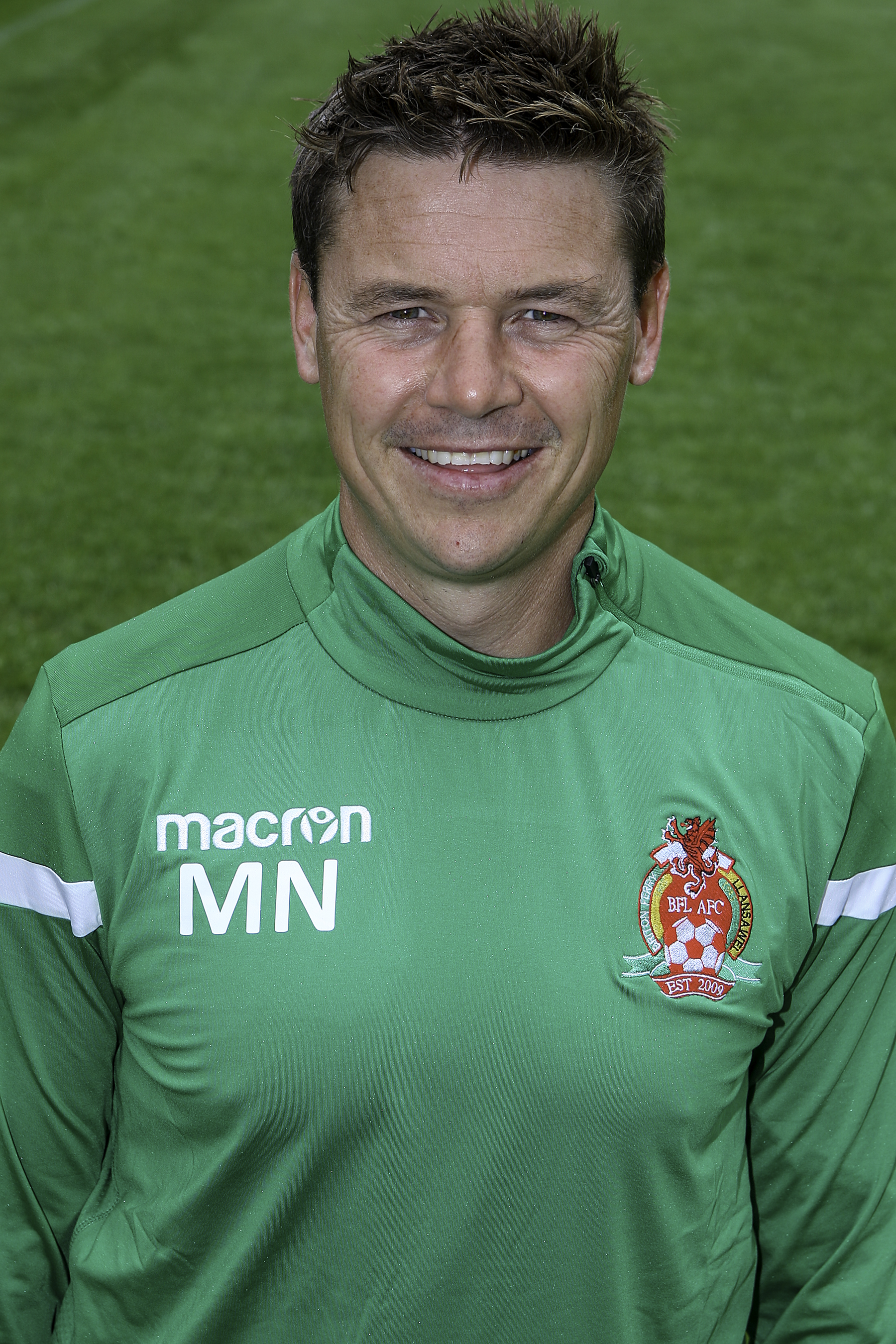 After a brief spell playing for the club Mark returns as coach from Pontardawe Town to develop within the current coaching set up.

Henry takes over as Head Sports Therapist from Sara Gray who leaves to join Swansea City.

Fensome has an array of experience and knowledge most recently at Llanelli.

Ash joins as Head Goalkeeper Coach after briefly being involved in the Academy at the club, recently accepted on his Goalkeeper A License he replaces Leigh David and will be abother great appointment to the back room staff. 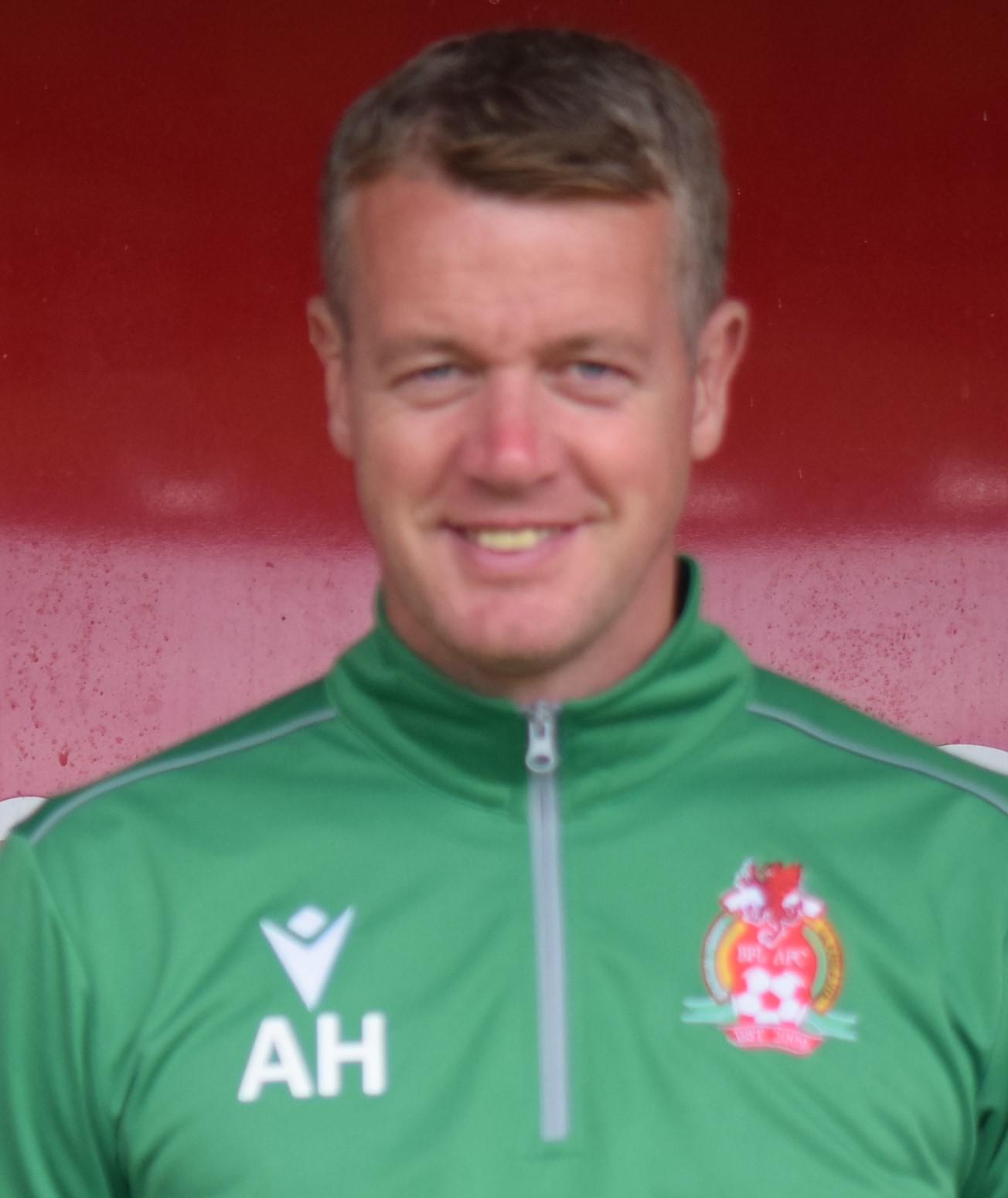 Andy joins the club with a wealth of experience at this level notably winning the league with Llanelli with their promotion to the WPL.

Hill had previously been the Head of Academy at the Old Road during season 2020/21.

Latest News from the First Team 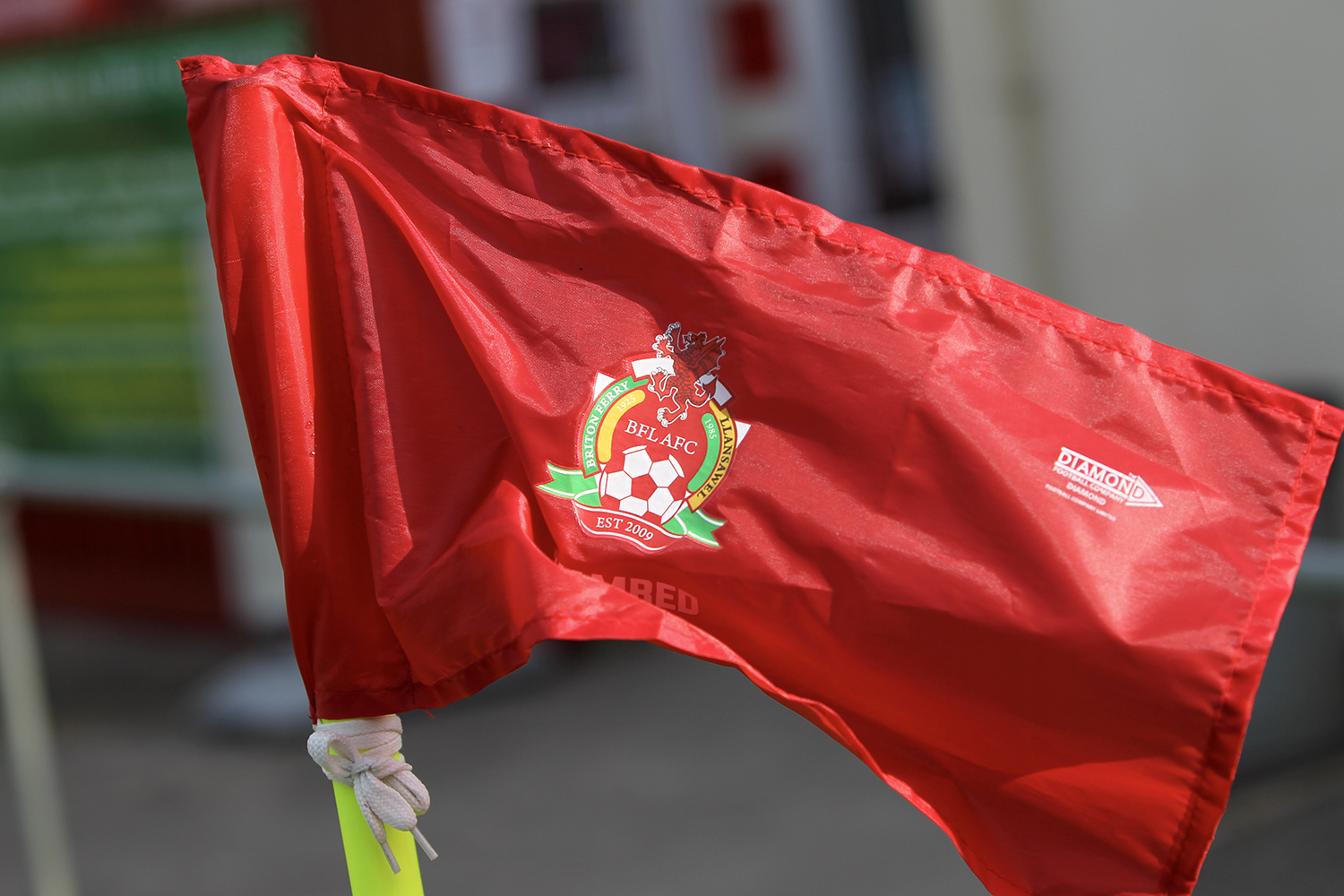 Briton Ferry Llansawel AFC has a fantastic opportunity for a Commercial Manager to help drive the continued growth of our club. 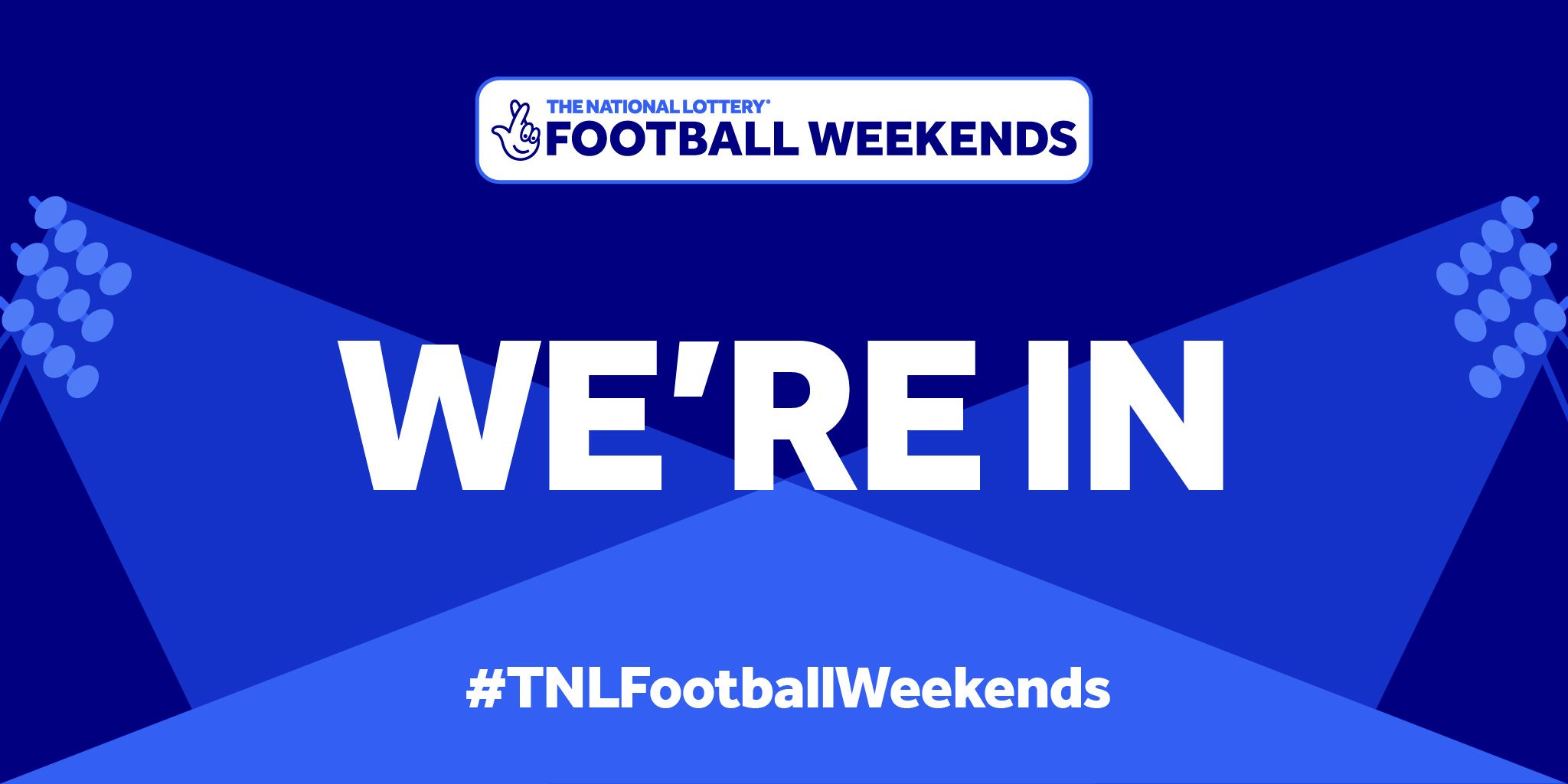 We’re all in for #TNLFootballWeekends 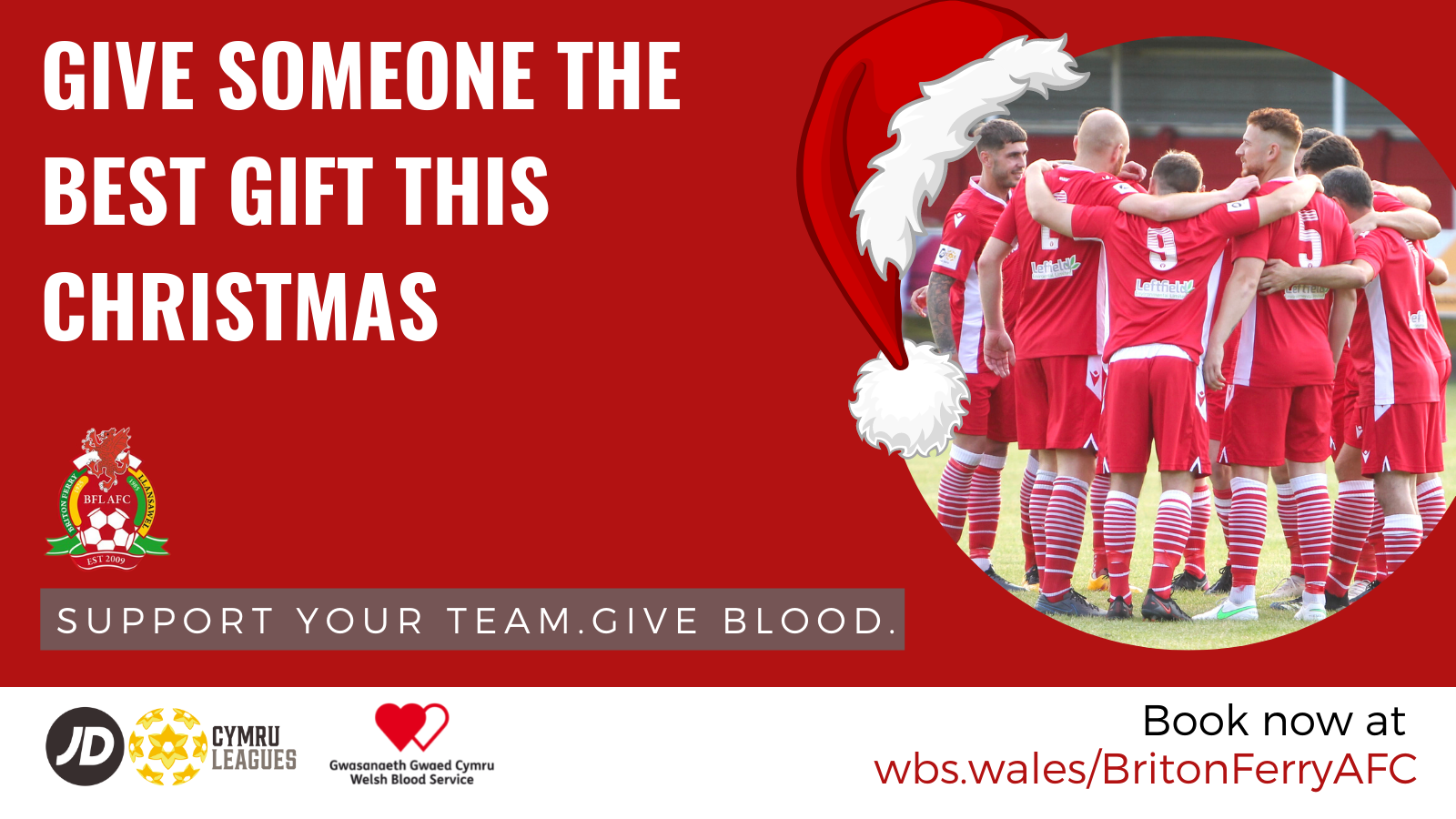 A GAME FOR GIVING!